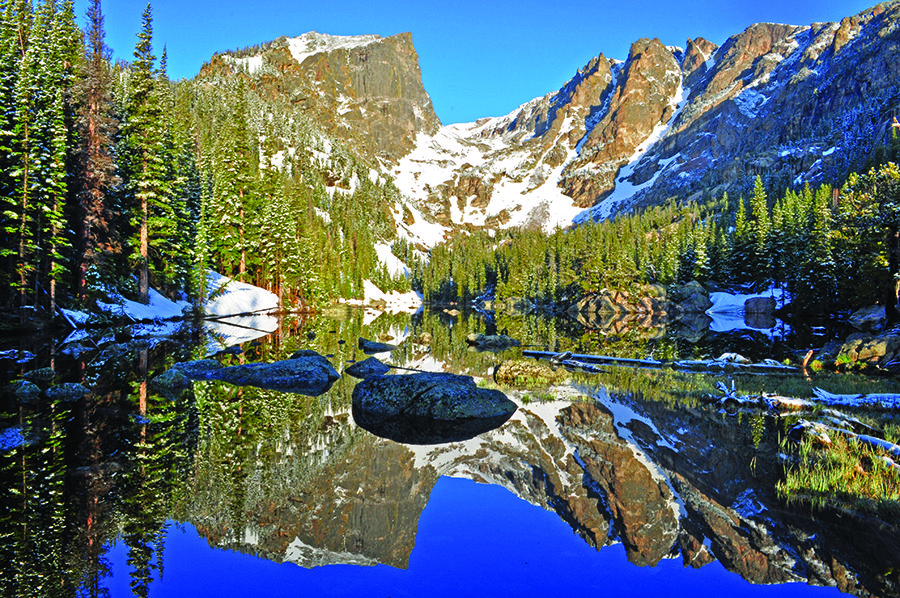 Applications for the upcoming academic year are now open, please click a button below to learn more about our course offerings.

As we begin a new decade, it is awe-inspiring to look back at MECR and its impact on Montessori education. MECR has been training adult learners to be Montessori guides for over 40 years. Over 1600 people have received their AMS credential from MECR, and many of those returned to earn credentials at other levels. Our graduates go out to the Denver area, the United States, and the world to teach and touch the lives of children. MECR is gratefully fulfilling its cosmic task to make the world a better place.
On behalf of MECR, past, present, and future, we welcome you!!

Waiting to Meet YOU!

Committed to the Development of Each Student

The magic and wonder of childhood! #montessori #

Did you know about the glass classroom? Pretty nea